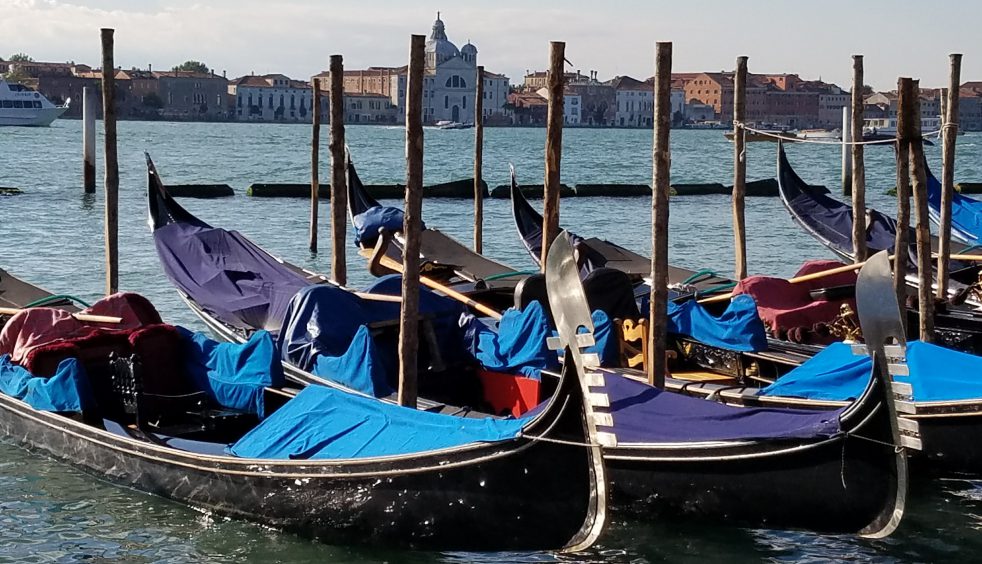 So, I am very much an omnivore.   I eat vegetarian several days a week, but I think I would really struggle to go full on vegetarian - I really like steak and cheese burgers.  Really like 'em.  But as you may have deduced, I am fairly food adventurous.  I love to cook and on many occasions I have gone vegan in my cooking endeavors.  My favorite vegan cook book is Thug Kitchen - if you are vegan, you've heard of them.  If you aren't, I highly recommend you give them a try.  You wont go wrong.

I fell behind another week - this adventure a week is hard!  Harder than I thought it would be!  Bare with me... I am trying to get back at it... Ali

As I shared in my last post, I love San Francisco.  Love it.  Probably my favorite big city in the states.  I haven't spent too much time on the west coast, but to my delight, I have logged 2 trips to San Francisco in the past few months.  But on my most recent trip, I was lucky enough to make it up to the Napa/Sonoma region.

So, In February I had the opportunity to travel to San Francisco and Napa to help one of my sister celebrate her 40th birthday.  It was my second trip to San Fran in 4 months and I still love the city as much as I did the last time that I went.  There is something about the energy of the city, the enthusiasm of city, the friendless of the city ... any way, you get the point, I love San Francisco.  If it was for the insane cost of living in San Fran (how do people afford to live there?) and all my family being in the midwest, I would seriously be considering a move. But, San Fran is not the subject of this blog post, mud baths are. I have been wanting to try a mud bath for AGES!  Ever since I saw and episode of Rizzoli and Isles, where Jane (Rizzoli) and Maura (Isles) were having a girls day luxuriating in outdoor mud baths while drinking in wine and taking in amazing scenery.  It looked so glamorous and relaxing and grownup that I have wanted to try a mud bath ever since.  I guess I am fairly susceptible to advertising and the media...

I don't know if you have heard (but if you haven't heard and you are from the Louisville area, I am not sure what to say) Louisville has a new outing that everyone is talking about.  This even has become the new go-to team outing and birthday event place in the 'Ville.  What am I talking about?  Why the Flying Axes of course!   For those of you not in the know, the Flying Axes is a place where you can go and throw axes at a wall - essentially an extreme version of darts.  Except, not really not really axes but hatchets.  Hatchets and not axes?!  But it's called Flying Axes you say - why the lack of axes?  Because axes are easier and safer throw than hatchets.  So next question, I would imagine you have - is really how is it safe throw hatchets?  I mean they are smaller than axes, but still insanely sharp.  Think about it, they have to be sharp to stick into wood!  But hatchets are safer simply because they are not as heavy and easier for people to hurl at a wall.  Additionally, the Flying Axes has implemented numerous safety precaution to ensure that their customers stay safe and sound.  So dont worry, unless you are total careless idiot, you will be just fine!  If I can handle it, you can handle it.  I have told you before I am not graceful.

So my next adventure was a culinary adventure.  For years I have heard people talk about black bean and avocado brownies.  The recipes have been all over Pinterest, but i have been hesitant to try it out.  I mean, how can a brownie be a brownie if it is made with avocado and black beans?  My friend Lisa swears that they are awesome, healthy brownies and while I fundamentally disagree that brownies cans should be healthy, I was willing to give it a try in an effort to meet the chocolate craving and be slightly healthier.

Welcome to my slice of the blog-sphere where I will share the adventures I par take in over the next year.  Some will be exciting, some will probably be lame, but there will be one every week.  Thanks for coming along!